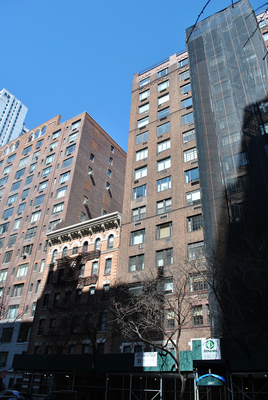 Patricia Highsmith (January 19, 1921 – February 4, 1995) was an American novelist and short story writer best known for her psychological thrillers, including her series of five novels featuring the character Tom Ripley. She wrote 22 novels and numerous short stories throughout her career spanning nearly five decades, and her work has led to more than two dozen film adaptations. Her writing derived influence from existentialist literature, and questioned notions of identity and popular morality. She was dubbed "the poet of apprehension" by novelist Graham Greene.

Her first novel, Strangers on a Train, has been adapted for stage and screen numerous times, notably by Alfred Hitchcock in 1951. Her 1955 novel The Talented Mr. Ripley has been adapted numerous times for film, theatre, and radio. Writing under the pseudonym "Claire Morgan," Highsmith published the first lesbian novel with a happy ending, The Price of Salt, in 1952, republished 38 years later as Carol under her own name and later adapted into a 2015 film. 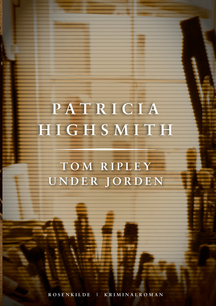