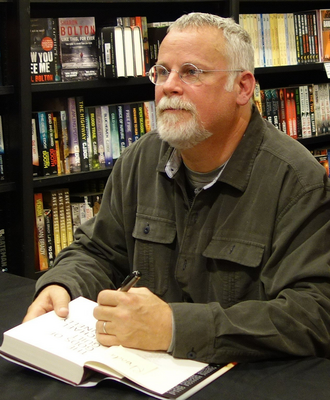 Michael Connelly (born July 21, 1956) is an American author of detective novels and other crime fiction, notably those featuring LAPD Detective Hieronymus "Harry" Bosch and criminal defense attorney Mickey Haller. Connelly is the bestselling author of 31 novels and one work of non-fiction. With over 60 million copies of his books sold worldwide and translated into 40 foreign languages, he is one of the most successful writers working today. His very first novel, The Black Echo, won the prestigious Mystery Writers of America Edgar Award for Best First Novel in 1992. In 2002, Clint Eastwood directed and starred in the movie adaptation of Connelly's 1998 novel, Blood Work. In March 2011, the movie adaptation of his #1 bestselling novel, The Lincoln Lawyer, hit theaters worldwide starring Matthew McConaughey as Mickey Haller. His most recent #1 New York Times bestsellers include Two Kinds of Truth, The Late Show, The Wrong Side of Goodbye, The Crossing, The Burning Room, The Gods of Guilt, and The Black Box. His books, which have been translated into 39 languages, have garnered him many awards. Connelly was the President of the Mystery Writers of America from 2003 to 2004. 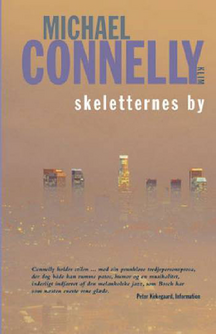