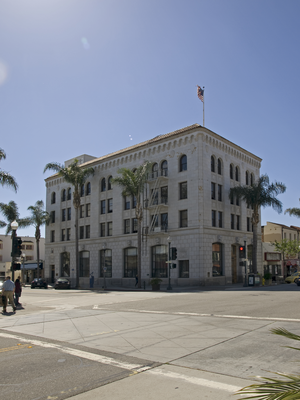 Erle Stanley Gardner (July 17, 1889 – March 11, 1970) was an American lawyer and author. He is best known for the Perry Mason series of detective stories, but he wrote numerous other novels and shorter pieces and also a series of nonfiction books, mostly narrations of his travels through Baja California and other regions in Mexico. 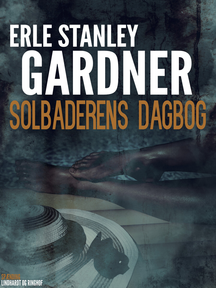