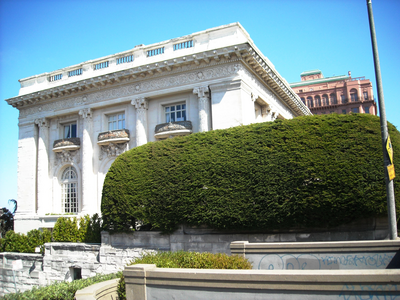 Danielle Fernandes Dominique Schuelein-Steel (born August 14, 1947) is an American writer, best known for her romance novels. She is the bestselling author alive and the fourth bestselling fiction author of all time, with over 800 million copies sold. She has written 179 books, including over 146 novels.

Based in California for most of her career, Steel has produced several books a year, often juggling up to five projects at once. Despite "a resounding lack of critical acclaim" (Publishers Weekly), all her novels have been bestsellers, including those issued in hardback. Her formula is fairly consistent, often involving rich families facing a crisis, threatened by dark elements such as prison, fraud, blackmail and suicide. Steel has also published children's fiction and poetry, as well as raising funds for the treatment of mental disorders. Her books have been translated into 43 languages, with 22 adapted for television, including two that have received Golden Globe nominations. 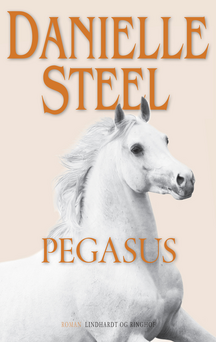