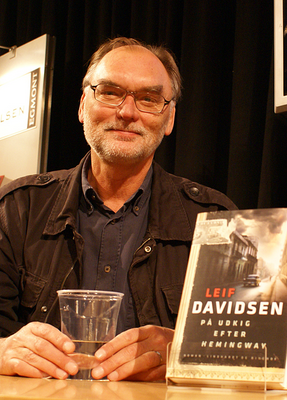 Leif Davidsen (born 25 July 1950 in Otterup) is a Danish author. Educated as a journalist, in 1977 he started working in Spain as a freelance journalist for Danmarks Radio. In 1980 he began covering Soviet news with frequent news reports to Danmarks Radio from Russia. From 1984 to 1988 he was stationed in Moscow. As a journalist he has travelled extensively around the world. When Davidsen returned to Denmark he became chief editor of Danmarks Radio's foreign news desk. From 1996 he edited a TV series called “Danish Dream” about Denmark today. In 1991 he won the Danish booksellers award De Gyldne Laurbær (The Golden Laurel) for his book Den sidste spion. In 1999, he became a full-time writer. 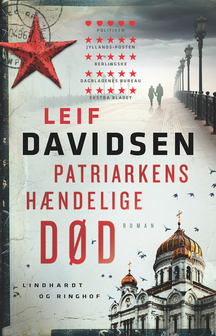