Lucinda Riley (born c.1966 Lucinda Edmonds, in Lisburn, Northern Ireland) is an Irish author of popular historical fiction and a former actress. She spent the first few years of her life in the village of Drumbeg near Belfast before moving to England. At age 14 she moved to London to a specialist drama and ballet school. At 16 she got her first major television role in the BBC adaptation of The Story of the Treasure Seekers, followed shortly afterwards by a memorable guest role in Auf Wiedersehen Pet. She remained a working actress for the next seven years, also marrying, but her career was interrupted by a long bout of mononucleosis at age 23. This caused her to turn to writing, and her first novel Lovers and Players was published in 1992.In 2016 producer Raffaella De Laurentiis purchased the television rights to her five-novel series Seven Sisters. 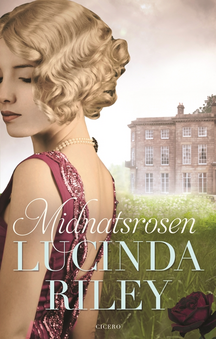