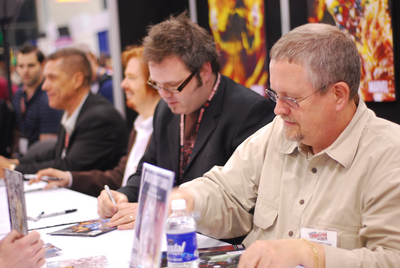 Orson Scott Card (born August 24, 1951) is an American novelist, critic, public speaker, essayist, and columnist. He writes in several genres but is known best for science fiction. His novel Ender's Game (1985) and its sequel, Speaker for the Dead (1986), both won Hugo and Nebula Awards, making Card the only author to win the two top American prizes in science fiction literature in consecutive years. A feature film adaptation of Ender's Game, which Card co-produced, was released in 2013. Card is also the author of the Locus Fantasy Award-winning series The Tales of Alvin Maker (1987–2003).

Card is also a professor of English at Southern Virginia University, has written two books on creative writing, hosts writing boot camps and workshops, and serves as a judge in the Writers of the Future contest. A great-great-grandson of Brigham Young, he is a practicing member of The Church of Jesus Christ of Latter-day Saints. In addition to producing a large body of fiction, he has also offered political, religious, and social commentary in his columns and other writing. This commentary, especially his long-term stance on the legalization of homosexual activity, has provoked criticism from the public and his colleagues, and in 2013, provoked a boycott of the film Ender's Game. 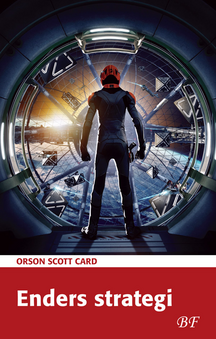