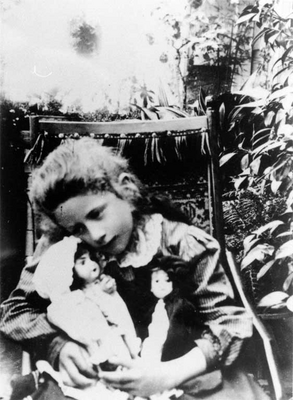 Dame Ngaio Marsh (; 23 April 1895 – 18 February 1982), born Edith Ngaio Marsh, was a New Zealand crime writer and theatre director. She was appointed a Dame Commander of the Order of the British Empire in 1966.

Marsh is known as one of the "Queens of Crime", along with Agatha Christie, Dorothy L. Sayers, and Margery Allingham. She is known primarily for her character Inspector Roderick Alleyn, a gentleman detective who works for the Metropolitan Police (London). 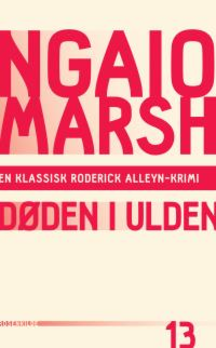