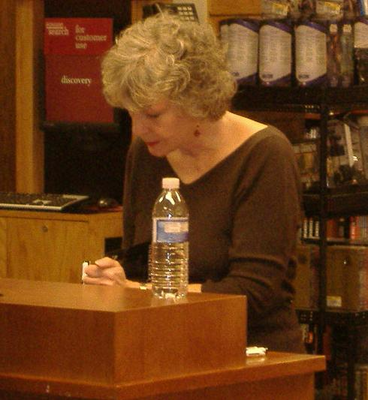 Sue Taylor Grafton (April 24, 1940 – December 28, 2017) was an American author of detective novels. She is best known as the author of the "alphabet series" ("A" Is for Alibi, etc.) featuring private investigator Kinsey Millhone in the fictional city of Santa Teresa, California. The daughter of detective novelist C. W. Grafton, she said the strongest influence on her crime novels was author Ross Macdonald. Before her success with this series, she wrote screenplays for television movies. 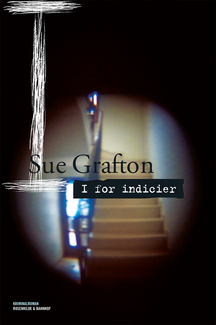