Debbie Macomber (born October 22, 1948 in Yakima, Washington) is an American author of romance novels and contemporary women's fiction. Six of her novels have become made-for-TV movies and her Cedar Cove series of novel was adapted into the television series of the same name. Macomber was the inaugural winner of the fan-voted Quill Award for romance in 2005 and has been awarded both a RITA Award and a lifetime achievement award by the Romance Writers of America. 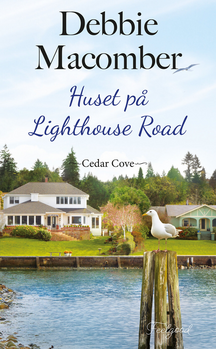