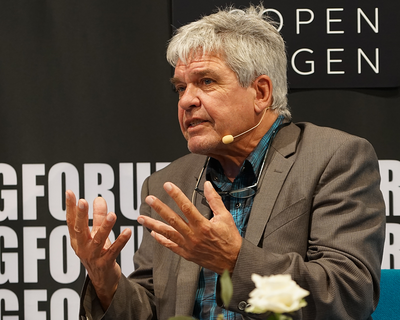 Ib Michael (born 1945 in Roskilde, Denmark) is a Danish novelist and poet. His writing style has been described as magic realism.

He attended the University of Copenhagen, where he studied Central American and Indian Language and Culture. Michael is the author of the works "Kejserfortællingen" (The Tiger's Tale), "Kilroy, Kilroy", "Vanillepigen" (The Vanilla Girl), "Den tolvte rytter" (The Midnight Soldier), "Brev til månen" (Letter to the Moon), and "Prins" (Prince). He has won numerous awards, including the Otto Gelsted Prize in 1978, The Booksellers Club Golden Laurel in 1990, The Danish Author Association Peace Prize in 1991, and the Grand Prize of the Danish Academy in 1994. 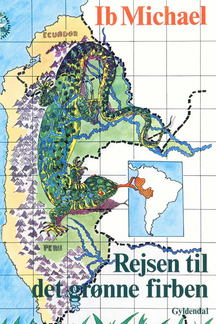