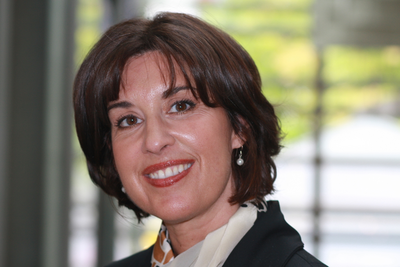 Cecilia Samartin (born 1961 in Havana, Cuba) is a Cuban-American writer and psychologist. She studied psychology at UCLA and marriage and family therapy at Santa Clara University.

For several years she has been working with people who have immigrated to the United States from countries in Latin America.

Samartin has also been translated into Dutch, Finnish, German, Norwegian and Swedish.

Samartin had a very successful book tour in Norway in 2009; she has topped the bestseller list there for over two years.

She lives in San Gabriel, California, with her British-born husband. 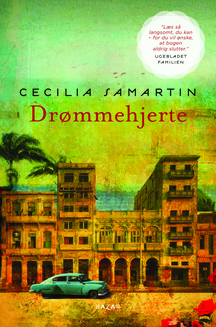