Saabye Christensen was raised in the Skillebekk neighbourhood of Oslo, but lived for many years in Sortland in northern Norway; both places play a major role in his work. He lives in Blindern, the university district of Oslo.

He is half Danish and holds Danish rather than Norwegian citizenship. 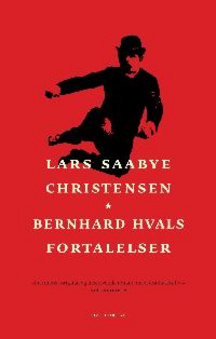