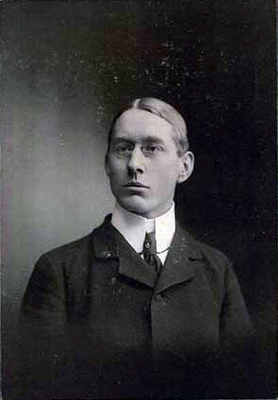 Johannes Vilhelm Jensen (commonly known as Johannes V. Jensen; 20 January 1873 – 25 November 1950) was a Danish author, often considered the first great Danish writer of the 20th century. He was awarded the Nobel Prize in Literature in 1944 "for the rare strength and fertility of his poetic imagination with which is combined an intellectual curiosity of wide scope and a bold, freshly creative style". One of his sisters, Thit Jensen, was also a well-known writer and a very vocal, and occasionally controversial, early feminist. 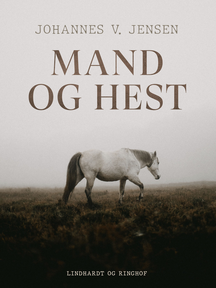